Story was suspense and strong traveler of curiosity from abroad

In shooting, you go to various places. For example, festival starting from the middle of the night two o’clock, for example Ayabe, are so hide quietly for example in Nagaoka famous temple. Such a place people are few. Those who think even less likely that it is local Japanese, if the temple, those who come in search of divine favor. But, for some reason the people overseas, you’re in a location that does not come so much in Japanese. Since wondered, go as a result of reporting the observation everywhere. 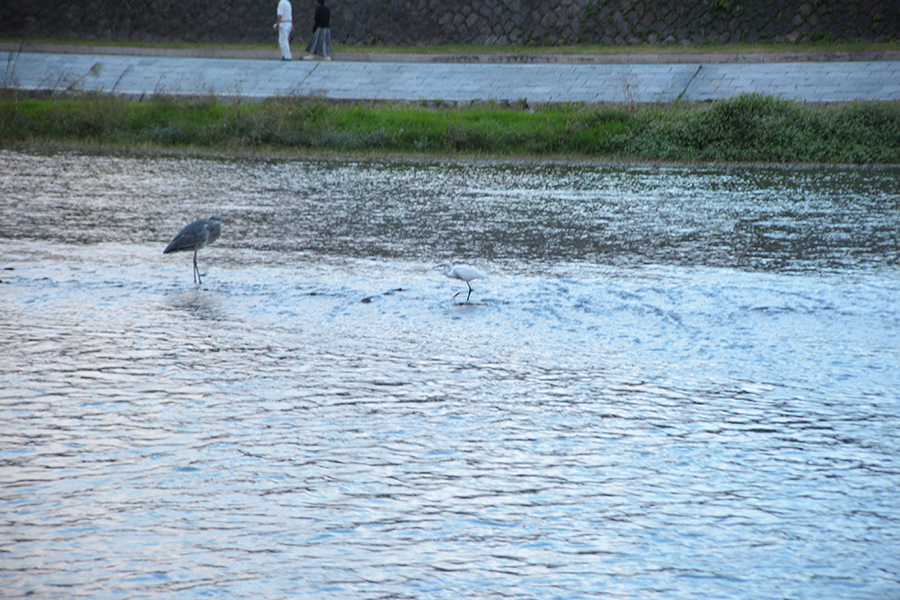 Whether you come fact to look at what

This is became the most care, but he has overwhelmingly look at the smartphone. People there who are looking at the page, such as the Japanese blog Will such people can Japanese, the page of the foreign language If you are, and the moving image. Video is by video. Even without knowing the words, to it can imagine you are saying somehow, do not be fooled by the writers of emotion. In fact, if you search for “Kyoto tourist videos”, from those that have been edited properly, to those of the psychic system, such as has been as it is up, you mess hit. Number about 190,000 that. By the way, the video search results 7,760 items also of “kyoto sightseeing spots”.

Psychic spot regardless roughly saw felt famous anonymous, has been almost up. Tourism also squeeze into the temple, supposed to have come up about 90 percent of the city. This?, And.Overseas of people, this or are we looking at, and. After would have been released in foreign countries, there is also a thick tourism this, but this is were many people in the Nordic system.People of Asian I think so many smartphone. But, perhaps, look at the pictures from the SNS, perhaps looking for a place that was worrisome. When in the google + it is up for a photo, so there was that the message comes from why foreign visitors.

It added to, of curiosity strength. I guess for a pioneering spirit, go jerk in the alley like hesitate to set foot you were Japanese. When the sign at the town house-ish place has come out, anyway ascertain. There in the shop, buy if there is something you like. Craft is, of course, but is also bought at the strange Japanese T-shirt. Information is treated as information, if you feel “This is good” in their own values not shed Toka fashion, to go, I’m buying. This is like an apprentice.

Just curious, it may also be suspenseful and are viewed from the side. Perhaps two whites seems couple, I had stopped at the curious in front of the shop there. Men have been chanted as much “● click Kyoto”.

Here’s what, and. “● click Kyoto”‘ll some insanely interested, here, on earth What. I think that I’ve been saying. And, looking at the woman was written small letter “file, fashion health?”.Since Japanese-made English, I do not know. Again in such situations men in somehow I smell a rat like, still for curious women.

“Ah, here probably different. As a … different It ‘s shop” and, it cuts out. But I better of foreign I become me, “What? ‘S not interesting me different.” Through the exchange “entertain the … maybe women are men, It ‘s shop of massage,” said the something like that, “Wao’. Omaiga”.Was he has then headed hurriedly with a wry smile.

Indeed, if you try to enter where two stop it and I thought of it, but perhaps you should have are travelers entering by mistake in this shop. If you see a person make a mistake likely, please give all means stop.

Kyoto, Japan, is an interesting old maps exhibition to consider the Tokyo of transition