Start from the event is November 11, 2016 of the “capital light” by volunteer college students around the city of Kyoto. Workplaces leaking from heck of townhouses, to express warm had light of life, rather than to light up the appearance, layout of the light so that leakage of a beautiful light to the outside from inside the house. Town go people also stopped the foot, will want to and Pashari in the smartphone, has been directing the beautiful city. 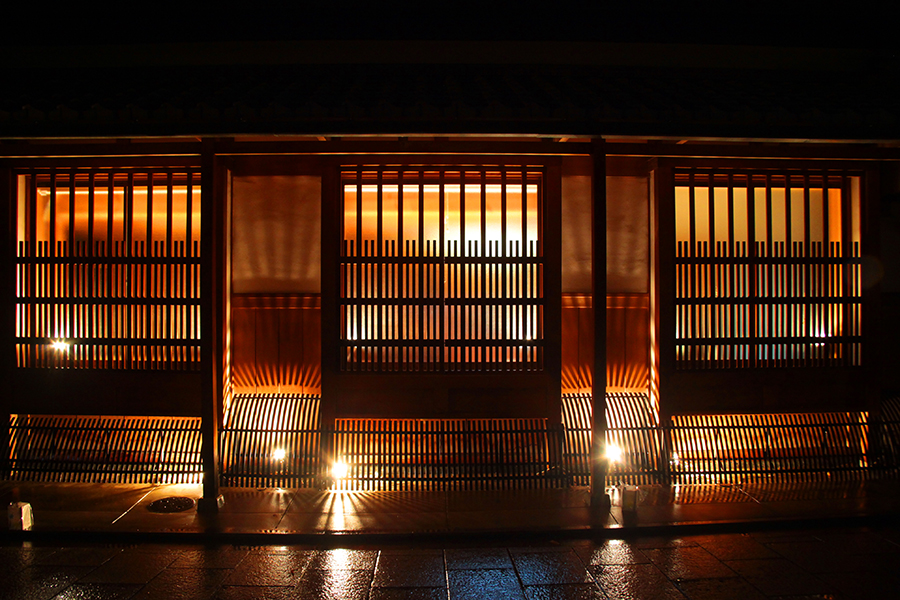 The events of “capital light” is being performed, seven hotels above, and Jofukuji Daikokucho area surrounding. There is each of the town features, Daikoku town seems’s town of fabric there are many workshops of Nishijin. The cobblestone streets are watering, it reflected like a mirror the warm light. Townhouses and studio are wrapped in fantastic atmosphere as enter one’s eaves. Handmade paper lantern in the feet using Japanese paper and flowers paper, such as a shadow in the shoji peek from the grid representing the textile artisans, even a little directing impressive. 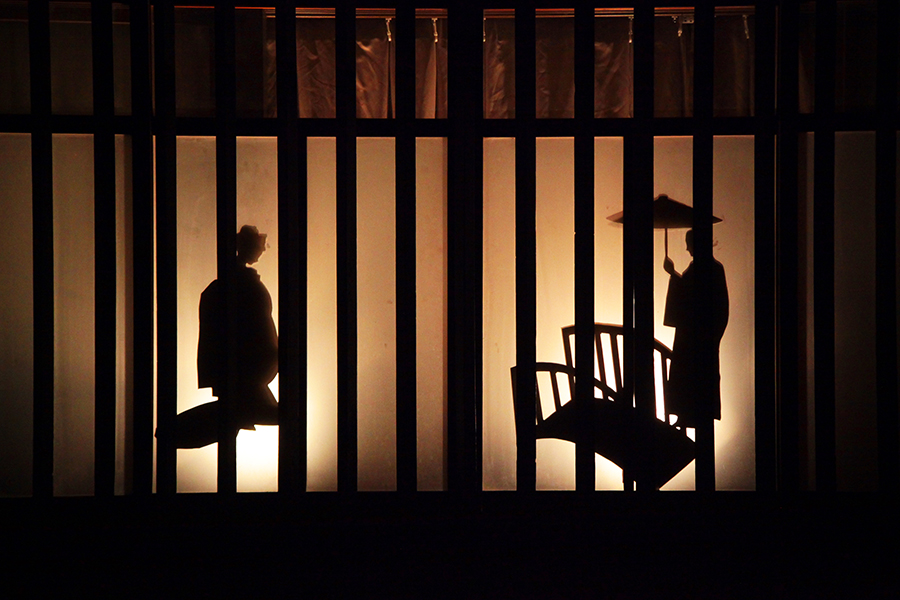 Seven hotels above, Rashiku red-light district was crowded with such teahouse and geisha, glamorous also directing. Lighting and graceful bottle was a flower motif, such as the shadow of the image of the tricks Maiko, colorful light heart bouncing illuminate the street.

While feeling the characteristics of each of the town, trying to enjoy leisurely the light of life. 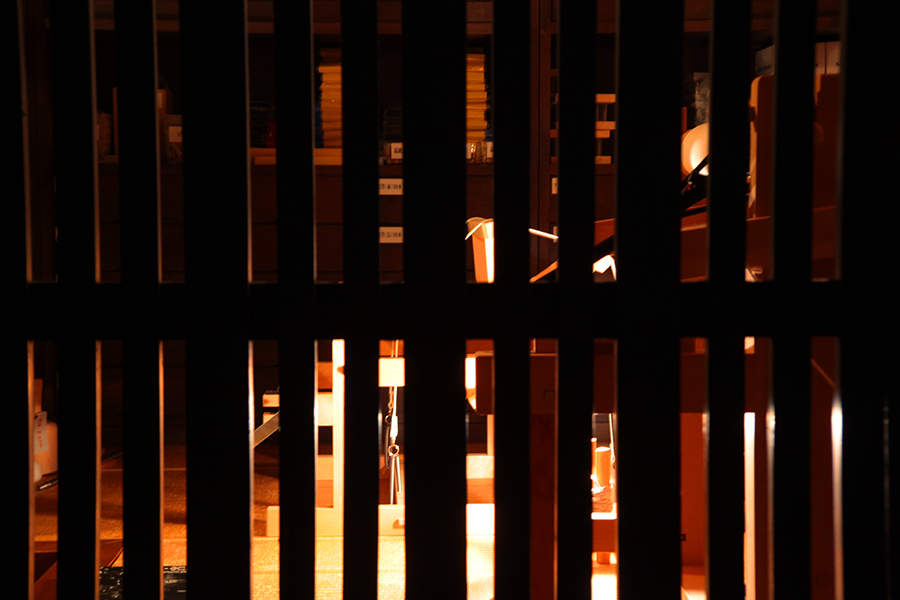 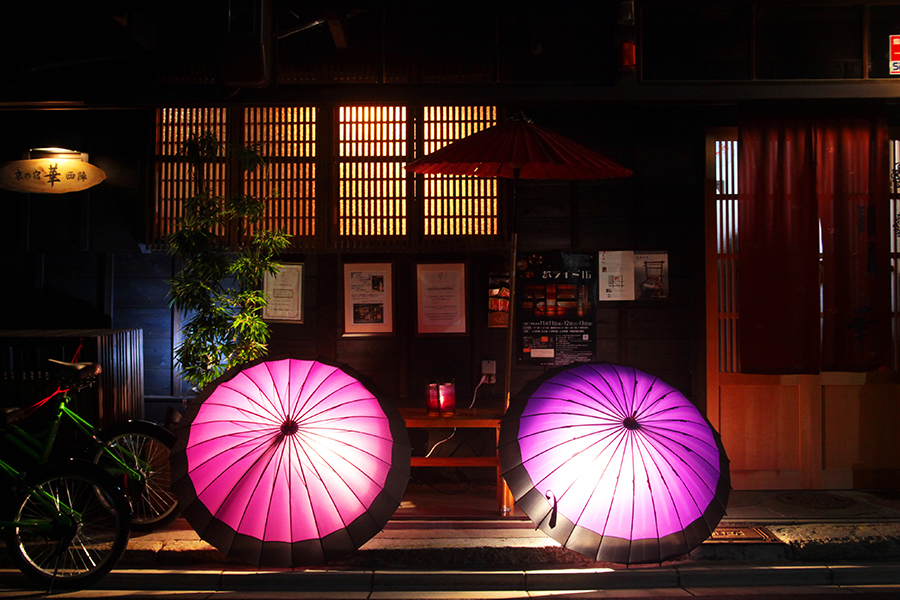 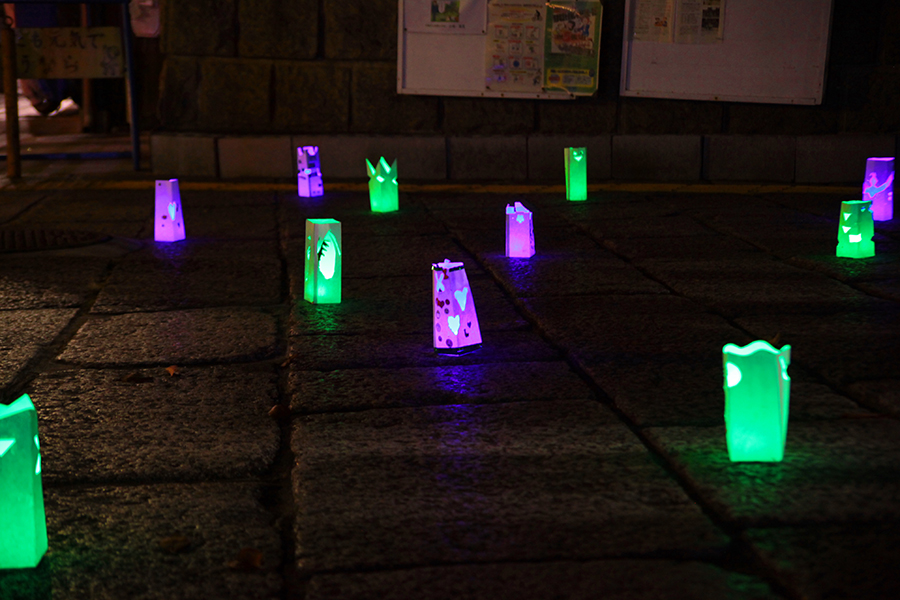 Not only light, also held events, such as a storyteller

People who visited and to enjoy more events, are also carried out a variety of planning. And stamp rally around the various grid, such as the performance of traditional arts by storyteller and students, likely to enjoy a visit to any time. Since the in and some reservation is required, at the time of the visit HP sure. Since the use of a tripod is there is a regulation, the application from HP. Also shot using the flash has also been prohibited. 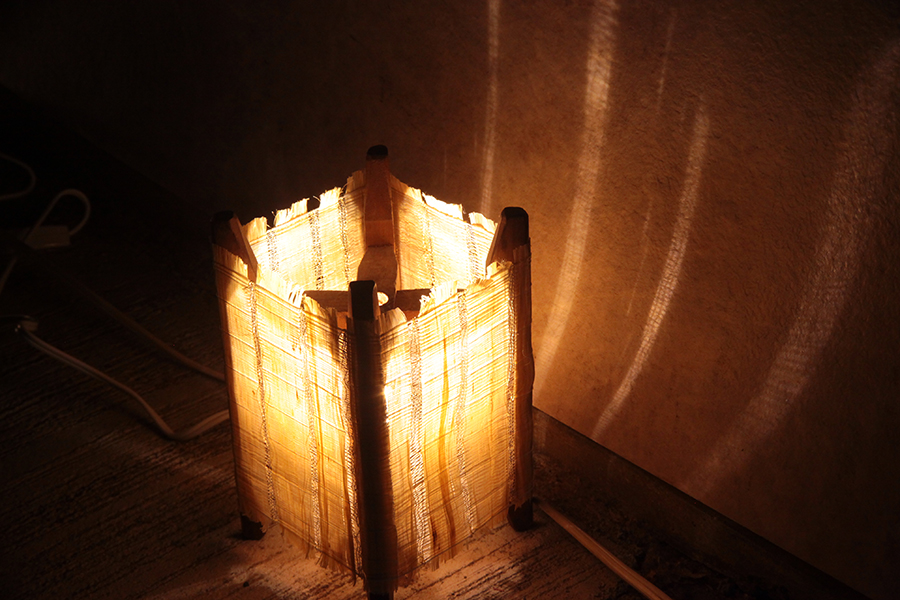 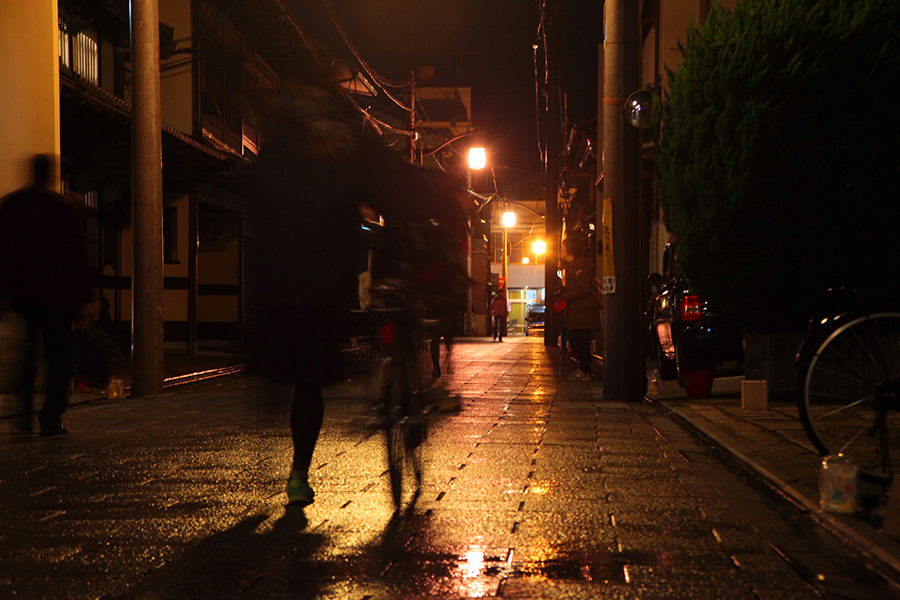 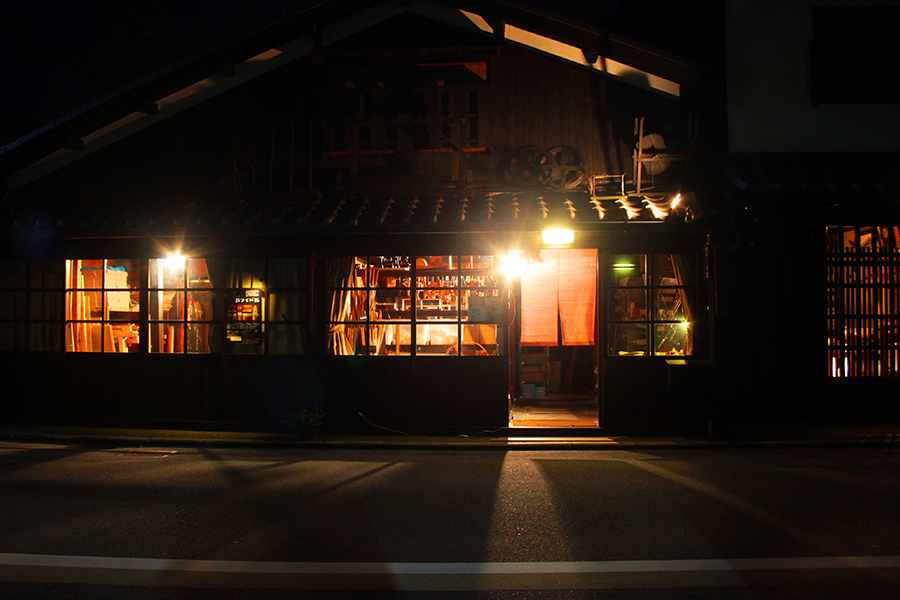 Susukino past in full bloom, surreal color of red-brown is beautiful, Hyogo Prefecture, to “abrasive peak plateau” – shooting of the Norwegian Wood