Breaking out from among the town that seethe with tourists at the peak arrival of autumn leaves, enjoy slowly maple hunting. Toward the Hyogo Prefecture, from the city, about 3 hours and 30 minutes to run the mountain road by car. In front of the famous abrasive peak plateau in the pampas grass, boasts of the largest height in Hyogo Prefecture, “Hase (Hase) dumb”, because to enjoy the excitement of autumn leaves and thrill at the same time recommended. (※ no mistake because there is also a dam that read “Hase” and wrote “Nagatani” is in the prefecture) 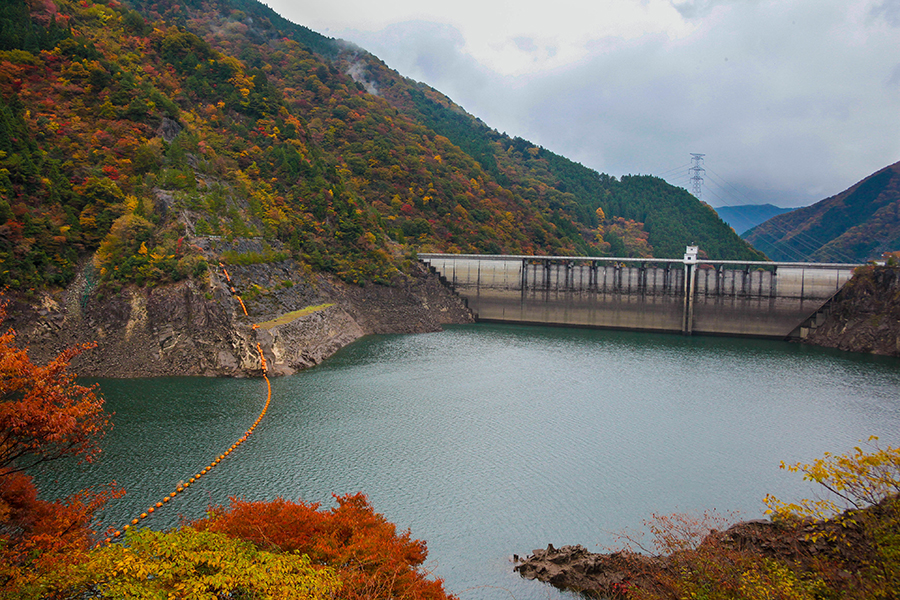 Close to the abrasive peak plateau of attractions, from the fact that boast the Hyogo Prefecture, the largest of height, but it is a lot of tourism likely to offer customers, such a thing is not at all.There is a better understanding leisure facilities to the dam that Kansai Electric Power in the downstream of Inumi River, which is released from the dam referred to as “El Village Okawachi” managed, with children family is here to was seen dam that “powerful satisfaction with the good or “. Also to go to the dam, can not enter from the national highway, must run about 20 minutes by car to the opposite side there is the entrance, honestly troublesome. Inferred from the reason, the potential of attracting customers is no one in spite of the high as. 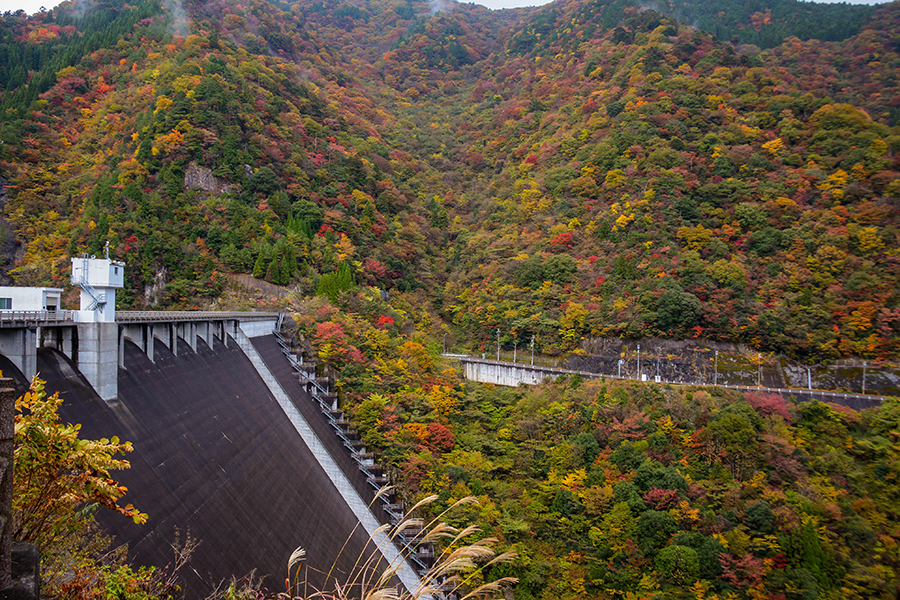 However, the climb to the dam now that visited is required. Wasteful Nante not go. Seen from the middle of the valley, the beauty of of about 360 degrees foliage Iumademonashi. However, while you are admiring the scenery and climb to the dam also stalk fear, legs cowered when the wind blows. But also of course the beautiful autumn colors of the valley, is no longer a far from it to sink the hips and looked down.

Because If you enjoy the friends and the superb view hunt no mistake location, is try to plan a trip weekend rent a car. So it goes on the same day also abrasive peak plateau, to be happy get used to feel like a little give. 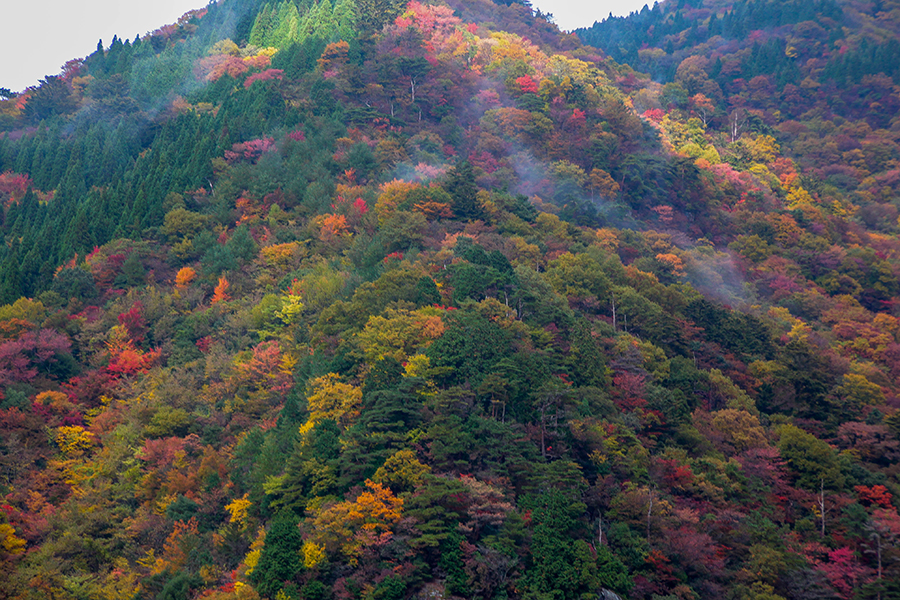 Also one side, such as the Uyuni salt lake – in the autumn leaves is the best time to see the “Hirosawa pond”

To café-restaurant in the woods of autumn leaves at lunch I went to the “star of the swing” to enjoy “old clock of the old man.”