Susukino past in full bloom, surreal color of red-brown is beautiful, Hyogo Prefecture, to “abrasive peak plateau” – shooting of the Norwegian Wood

Drifting autumn air, this time today. Likely peaked also autumn leaves Kyoto over the next week from the weekend. Susukino also only full bloom, gradually turn red and yellow to red and yellow, trees drop leaves also tidbit from the brow of a hill. About 3 hours by car from the city of Kyoto, Hyogo Prefecture “abrasive peak plateau” also, but are stained red brown does not leak into the other, enjoy Fuin rich scenery, such as depicted in the painting if now. 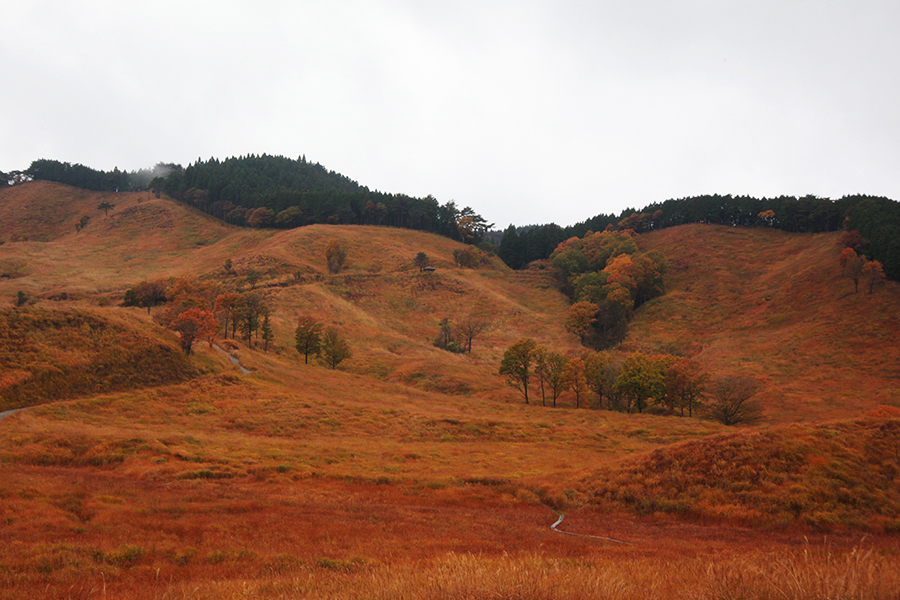 Road access in place good “abrasive peak plateau”. In late October, but silver grass of the sunset glow golden color is famous, can not be overlooked this season past the Susukino peak. The previous gradual winding road of Takayama night “Midnight in Paris” Best regards, spread paintings of fantastic red plateau, such as if they wandered into the world.

Such become color, Toka thanks to a variety of plants that gregarious in alpine plants and wetlands area. Violet and Noazami, St. John’s wort to Utsubokusa, and purple Utricularia bifida that threatened the extinction is in, also Sphagnum palustre. Sundew of carnivorous plant has also been confirmed. In addition to the early autumn it has been registered in the province Red List of Nannophya pygmaea, also seen many beautiful dragonfly of bright red body.

Because the photogenic place to be shooting a beautiful photo shoot from anywhere, no wonder become a shooting location for the movie and drama. 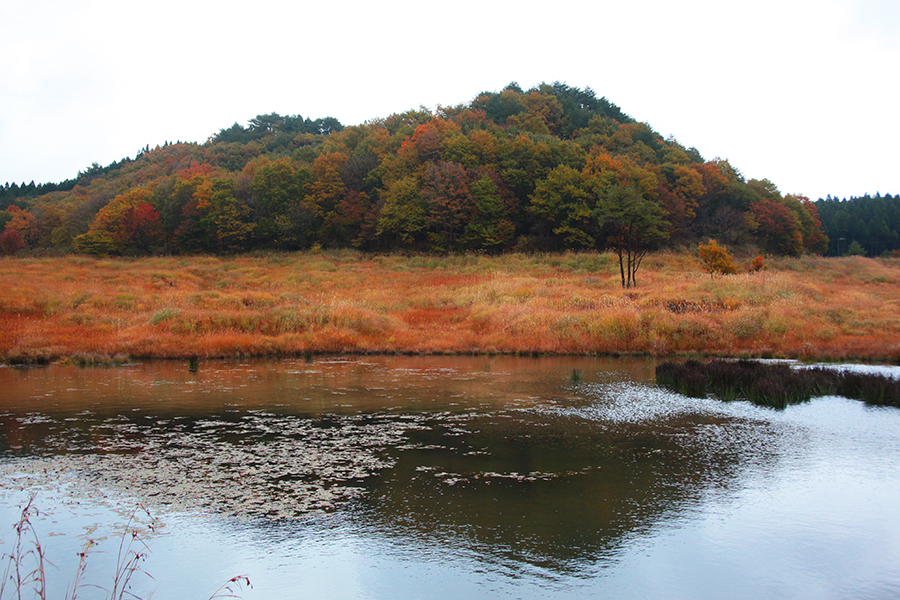 So the change in the month is

In order to shoot the pampas grass, visits to early October precious than Nowake. Around this time the Japanese pampas grass also begun to bloom, had spread still full green plateau.Tourists who enjoy hiking, a lot of people, such as people who enjoy shooting had been visited.If you walk the wetlands been chasing later Nannophya pygmaea and bush mosquito, people also plant and animals of activities actively. 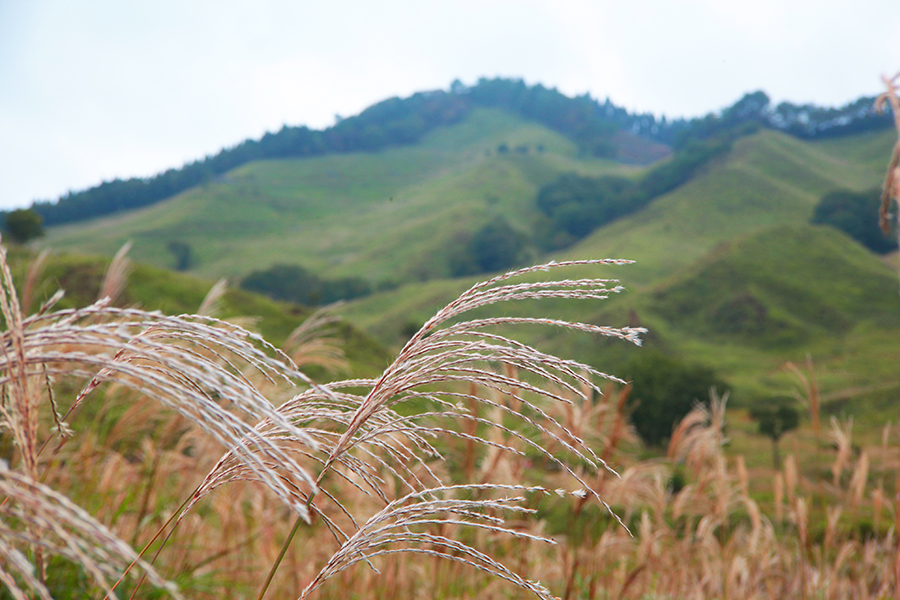 Then when the passed month, this change so. The pampas grass was about still 2 minutes blooms wither, appearance of insects can not see, let alone a dragonfly. Not only cherry and cicadas, keenly aware of the beautiful scenery that decorate the four seasons, we walk away immediately. Also of this landscape is seen, Atowazuka. By all means now try to put the plans for the weekend. 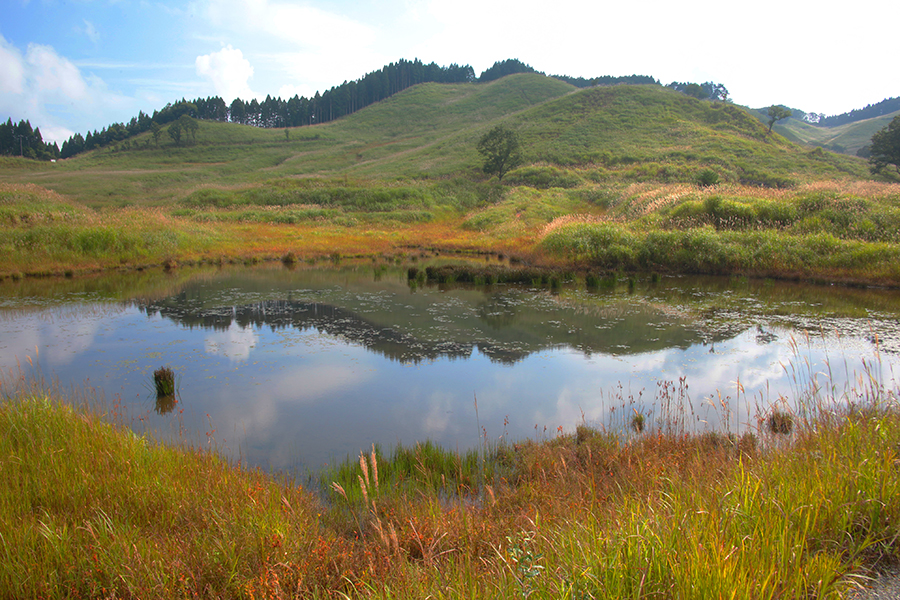 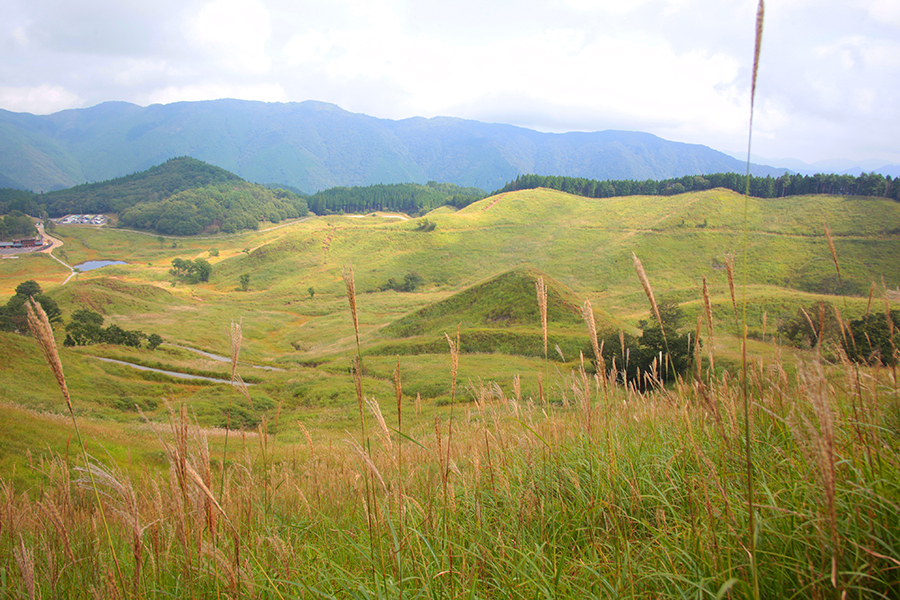 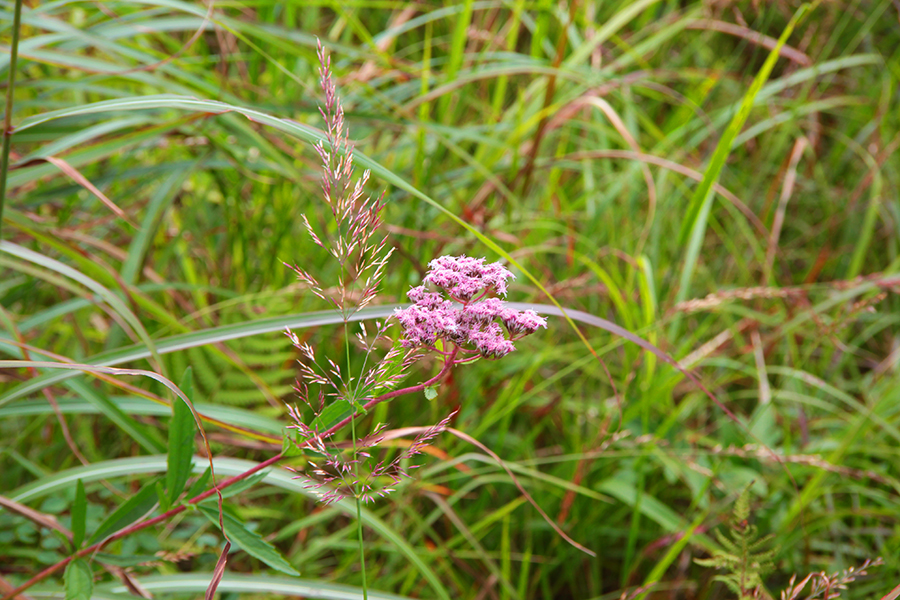 About from Kyoto city an hour’s drive, we walk the banks of the maple of the Katsura River on which greeted in full bloom